We use cookies to personalize content and analyze traffic. We also share information about your use of our site with our social media, advertising, and analytics partners who may combine it with other information that you've provided or that we have collected from your use of our services. You consent to our cookies if you continue to use this website.

Dake Corporation is pleased to announce the addition of two new benchtop horizontal bandsaws to its current horizontal bandsaw product line. The semi-automatic SE 5X6 RCT model comes fully loaded with gravity down feed and Reverse Cutting Technology (RCT), while the SE 5X8 is manual feed with a 2-speed motor.

Designed for on-the-go applications, these two saws cut all of the metal rounds, flats and tubes necessary—right in the field. With two handles on each base, they can easily be set on a cart and wheeled onto the production floor or placed in the back of a truck for cutting up to six-inch rounds on a worksite.

Both benchtop horizontal bandsaws are small in size, but not in power and come complete with miter capabilities, blade tension indicator, and cut speeds and feed guide. They provide clean, accurate cuts and offer the benefits of a large capacity saw with the portability needed for cutting in the field or in small spaces.

According to Simon Maldonado, Dake National Sales Manager, the new semi-automatic SE 5X6 RCT offers Reverse Cutting Technology, which is a unique feature not found in other horizontal bandsaws:

“While other bandsaws run counter-clockwise, the SE 5X6 RCT runs clockwise, offering cooler cutting and faster, cleaner cuts. This extends the life of the blade, and the clockwise motion throws chips away from the material and the saw, which provides a desirable fine finish.”

Other key features of the SE 5X6 RCT model include:

We will be demoing both new products at Booth #B8811 during this year’s FABTECH expo in Atlanta!

If you have a machine that needs service our experienced service technicians are here to help. Whether you need a quick answer via the phone, would like a video explanation emailed to you, or need a person in your shop to repair your product, we've got your back. 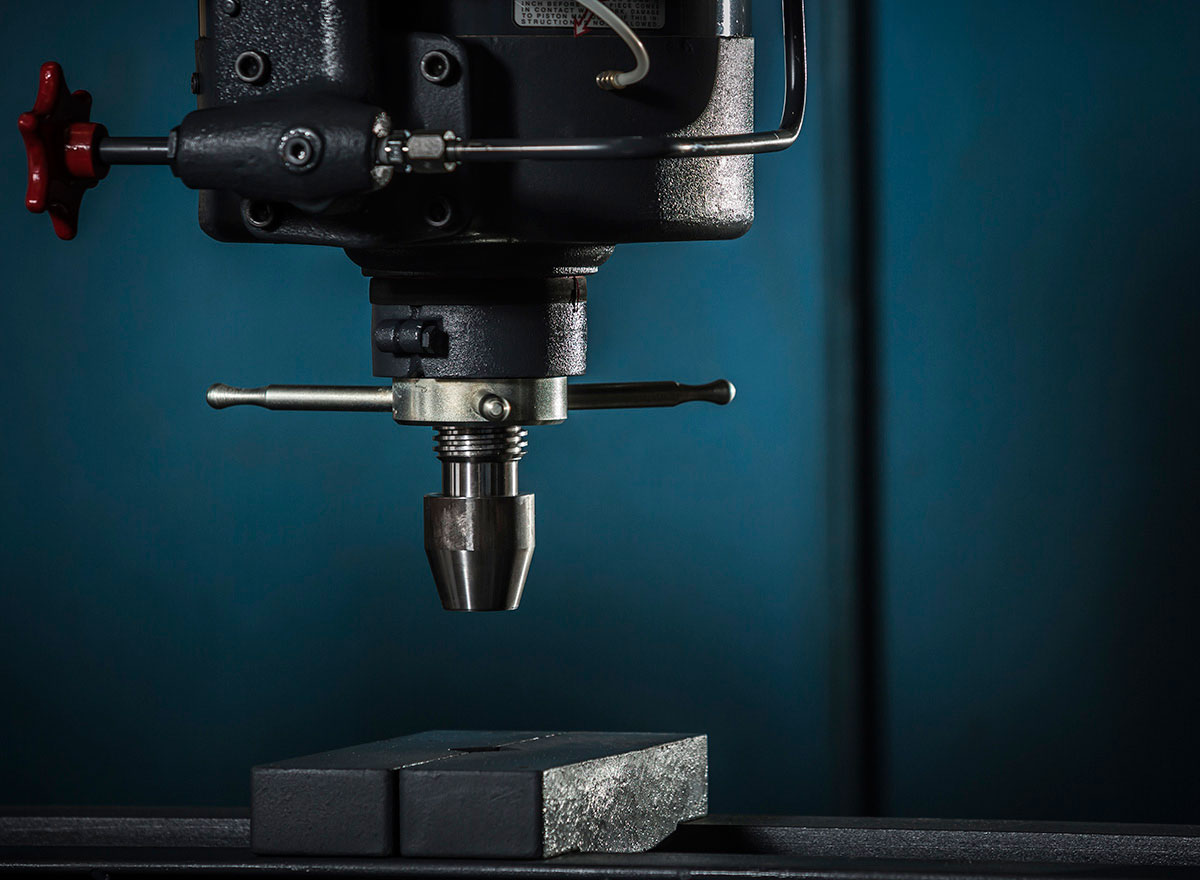 Our facility is stocked with replacement parts for all of our machines. Whether you have a vintage Dake machine or a new one, our parts are readily available to be delivered to you when you need them.